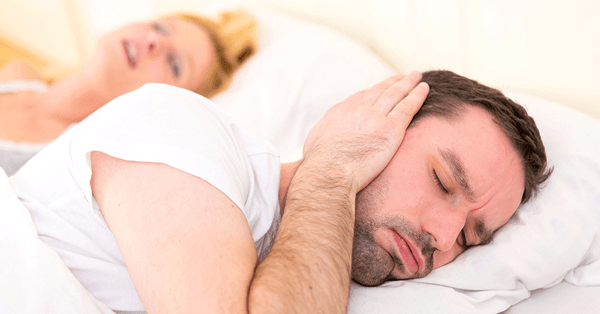 Sleep apnea may be worse for women than men

Sleep apnea, which causes pauses in people’s breathing during the night, is usually associated with snoring middle-aged men.

But women experience it, too, and may suffer from poorer heart health than men, according to a recent study in the journal Circulation. “The sleep apnea in and of itself … seems to have a stronger influence on women than men,” says Dr. Amil Shah, an author of the paper and an assistant professor of medicine at Harvard Medical School. .

The impacts of sleep apnea on men and women

Differences between men and women

Shah stresses that there is an association between sleep apnea and troponin T levels, heart failure, and thicker hearts in women; it is not a causal relationship.